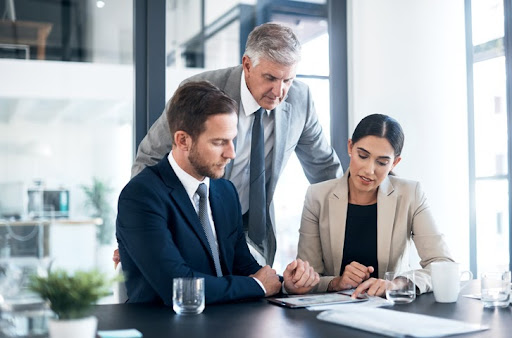 If you’re a creditor involved in a bankruptcy case and a debtor hides assets to keep them out of your reach, fraudulent transfer laws give you recourse to collect what you’re owed. The Uniform Fraudulent Transfer Act (UFTA) has been law in Massachusetts and most other states for decades. Its protections provide creditors and their bankruptcy attorneys with remedies for recovering assets that debtors have transferred to family members, undersold or otherwise hidden—in other words, fraudulent transfers.

A set of new amendments to the UFTA would create useful clarity and help some creditors save time and money as they chase money owed by customers or other debtors who have filed for bankruptcy. We don’t yet know whether the Massachusetts legislature will follow the lead set by legislatures in more than 20 other states by approving the amendments, but Massachusetts creditors would certainly benefit from such action.

In order to understand the significance of the potential changes to fraudulent transfer laws in Massachusetts, it’s helpful to understand some background.

First, fraudulent transfer laws are not new. The first law was codified in England in 1571, during the reign of Elizabeth I. In the U.S., the first uniform law on fraudulent transfers took effect in 1918, and was replaced in 1984 with the Uniform Fraudulent Transfer Act. Both the 1918 and 1984 laws were promulgated by the Uniform Law Commission (ULC), which exists to promote uniform laws throughout all 50 states and create consistency from state to state. The ULC essentially works to write laws that they think all states should adopt, and it’s then up to each state to decide whether or not to adopt the uniform law.

After the Uniform Fraudulent Transfer Act was promulgated in 1984, 43 states (including Massachusetts) enacted it. But some gaps and failures have been identified in the ensuing decades. So in 2014, the ULC approved a set of amendments to the Act. Again, it was up to each state’s legislature to decide whether or not to enact the amendments. More than 20 states have done so since 2014. Massachusetts has not yet passed House Bill No. 1832 and accepted the ULC’s amendments, but the Boston Bar Association and other legal bodies in Massachusetts advocate for the legislature to adopt these changes.

The Uniform Law Commission’s amendments don’t alter the essential nature of the Uniform Fraudulent Transfer Act, but do bring clarity and consistency to the law. These are a few of the key changes.

Some key terminology would be changed, and the Act would be renamed.

The first two of the ULC’s approved amendments address terminology around fraudulent transfers. The original Act had inconsistent language, using the words “voidable” and “fraudulent” interchangeably. The 2014 amendments establish “voidable” as the term of choice, and rename the Uniform Fraudulent Transfer Act as the Uniform Voidable Transactions Act.

Why does this matter? Changing the name of the Act acknowledges that there’s not always malicious intent involved in fraudulent transfer cases. It’s possible for fraud to occur without the debtor intending to defraud a creditor. Say a debtor sells a house to their son for $100,000. Underground oil reserves are later discovered on the property, making the property worth millions of dollars and meaning the owner sold the home for far less than its value. If his creditors go after him in bankruptcy court, the fact that he acted in good faith and didn’t intend to hide assets by underselling his property isn’t an adequate defense.

It would be easier to determine which jurisdiction’s laws apply.

The ULC’s “choice of law” amendment may have the most significant effect on creditors and debtors involved in bankruptcy proceedings. A great deal of time and money can be lost in cases involving multiple states, as both parties argue over which state’s laws should dictate the outcome.

Say a Massachusetts resident wants to shield some assets from their spouse in advance of a divorce. They establish a trust in Delaware and appoint a Delaware trustee to manage the trust assets. During the divorce proceedings, spouse A doesn’t disclose the existence of the trust to spouse B. Later, spouse B discovers the existence of that secret trust and goes after their share of those assets.

But which state’s laws apply? Because fraudulent transfer laws aren’t consistent throughout the U.S., some states’ laws are more forgiving to debtors than others. Different states have different statutes of limitations for fraudulent transfers. Maybe the statute has expired in the state where a debtor’s assets are held, but hasn’t yet expired in the state where the debtor resides. Attorneys for both sides could spend months arguing about whether state X or state Y’s laws should dictate the case’s outcome. Meanwhile, the creditor’s legal bills pile up.

The proposed amendments settle this issue by establishing that choice of law is determined by the location of the debtor. If your debtor lives in Massachusetts, or is a distressed business that’s headquartered in Massachusetts, Massachusetts law applies. Bringing more certainty to which state’s laws apply will make it easier for creditors to attack fraudulent transfers.

Outdated or vague language would be updated.

Other amendments approved by the ULC would have minimal direct impact on many creditors, but would create useful guidance for courts and lawyers engaged in bankruptcy proceedings. For example, the amendments clarify the burden of proof standards for both creditors and debtors, clarify the rules for determining a debtor’s insolvency and update language around electronic records.

As bankruptcy law evolves, the bankruptcy attorneys at Sassoon Cymrot Law, LLC are here to help clients stay informed about new developments. Working with attorneys who have deep knowledge of bankruptcy law helps our clients understand their choices as they navigate complex bankruptcy proceedings. Contact me today! 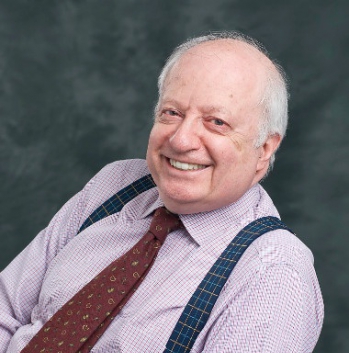 Rick has represented just about every kind of client in bankruptcy and insolvency proceedings, including debtors, creditors, creditors’ committees, receivers, trustees, and buyers of assets.

Why to Withdraw a Land Deed from Massachusetts Land Court 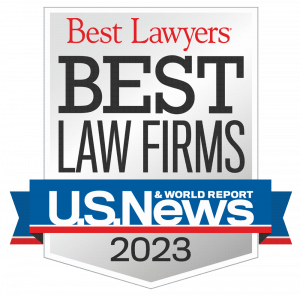